I thought it might be fun to take a look at some other rankings. Don’t worry; with one exception they’re all mercifully shorter than mine.

Looking over them you can see that even though there are some films where there is general agreement, every author’s biases and idiosyncrasies slip through. With the exception of the last one, I combined the scores of the other lists with my own to get each film’s average score. Here they are ranked by those averages. Please note that Zootopia is only ranked in three lists, Big Hero 6 in four, Frozen in six, and Wreck-It Ralph and Winnie the Pooh in seven. All other films take their average from all eight lists. 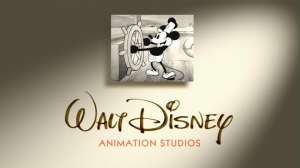 What Others are Saying